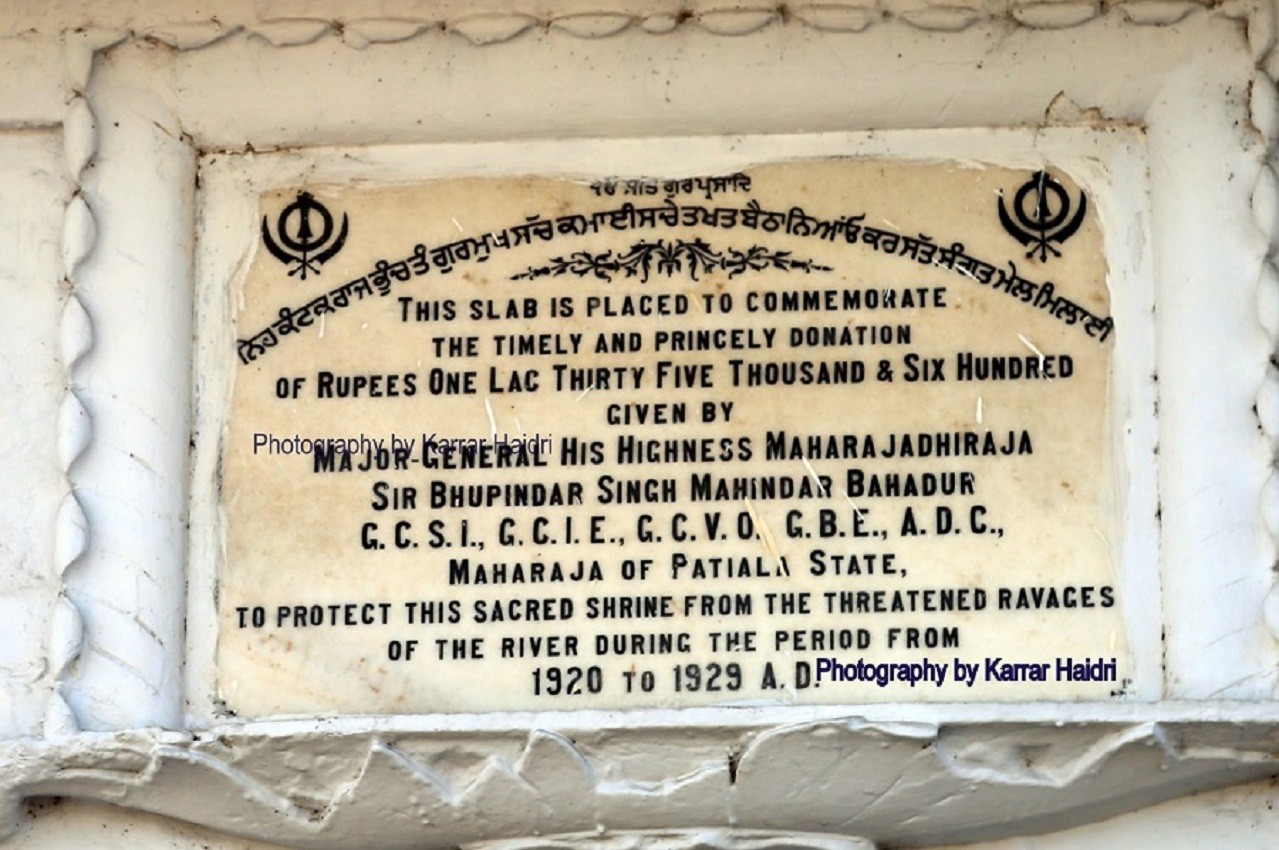 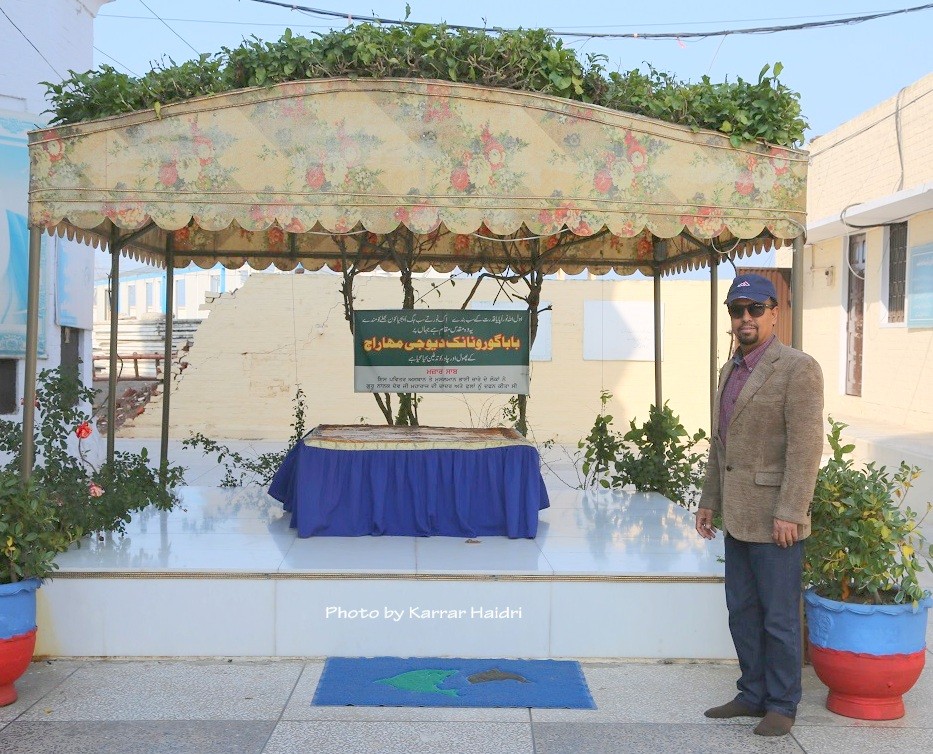 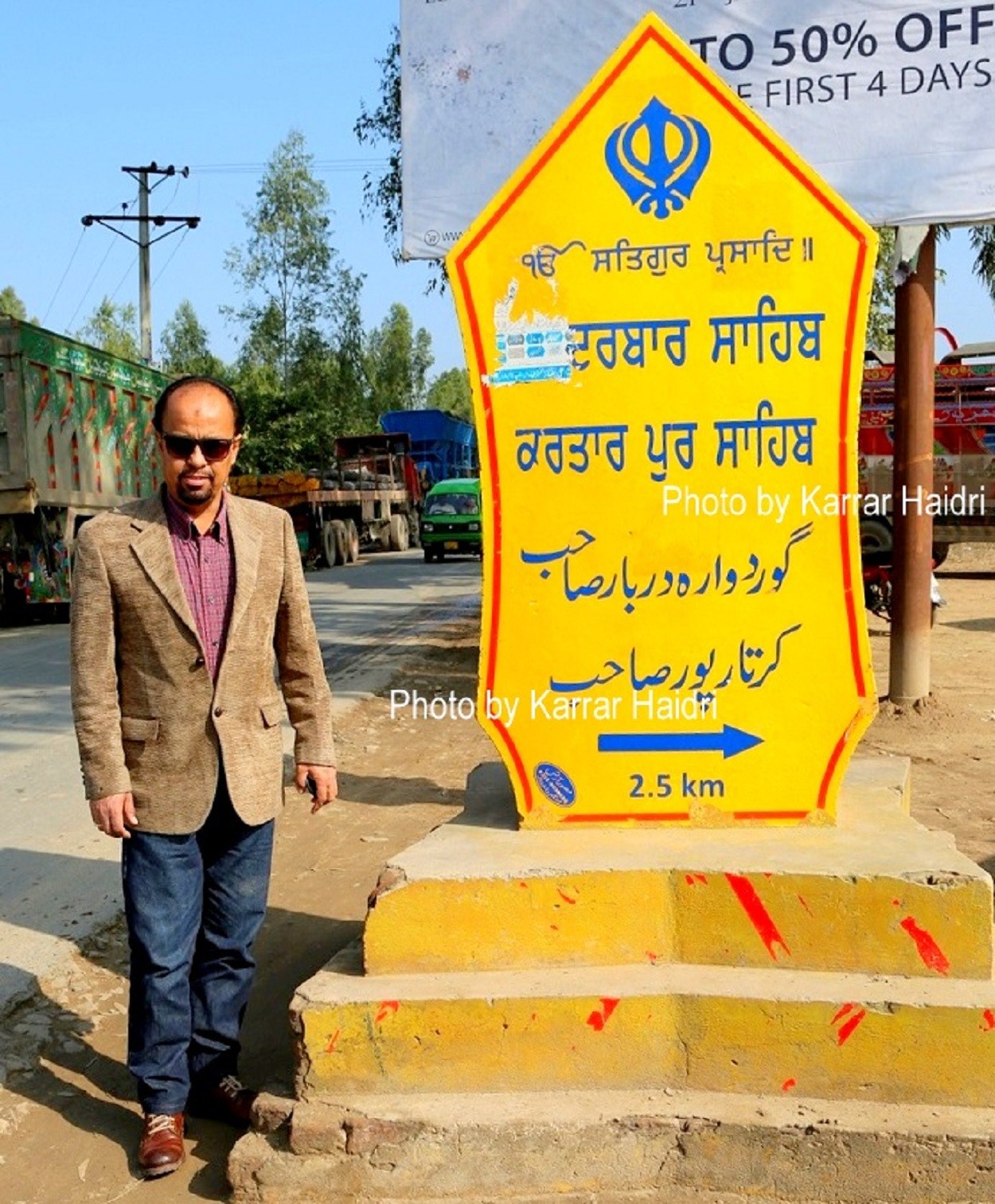 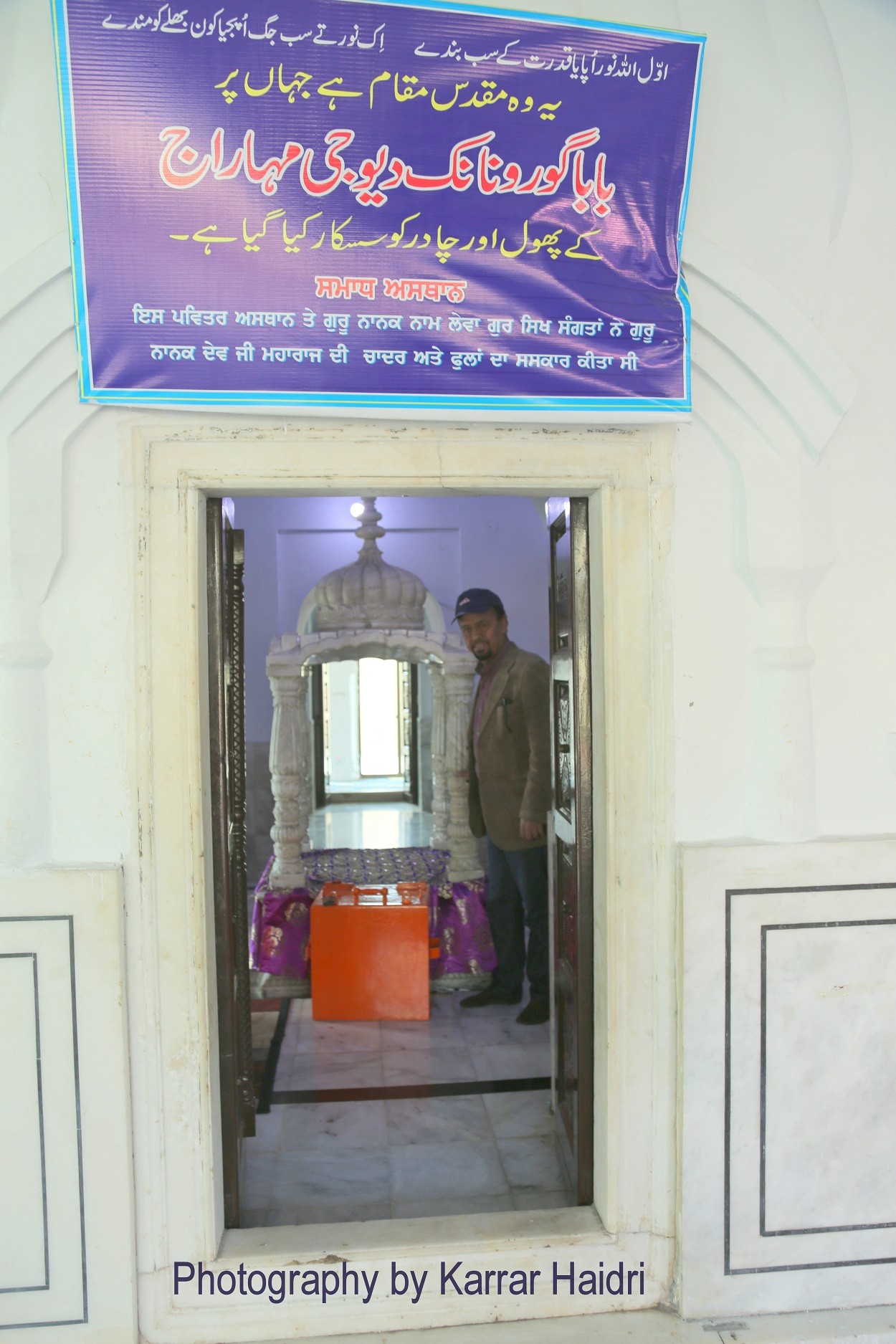 Kartarpur is the symbol of international harmony where all three prominent religions of the region converge. Situated on the Indo-Pak border on Pakistani side Kartarpur is the place where Baba Guru Nanak passed away in 1539 AD. The interesting part of the story which makes it a universal place is that when Nanak abandoned his mortal body the question arose whether it should be buried the Islamic way or burned according to Hindu rites. Further, there are legends and legends but the harsh reality of the present day is that we have three intact mausoleums of Guru Nanak, then erected. A Smadh and a Grave each are in Pakistan territory while the third one is in India. Then there is river Raavi making a garland of serene waters around Kartarpur.

Kartarpur is situated in Pakistan about 2Km. from the Indo-Pak border on the right bank of river Ravi. The shrine building stands out singly as there is no habitation around. There used to be a railway connection to it and the station is named ‘Darbar Sahib Kartarpur’ on the Lahore- Chak Amru line. It lies in the tehsil Shakkar Garh district Narowal of Punjab and is 117Km from Lahore. 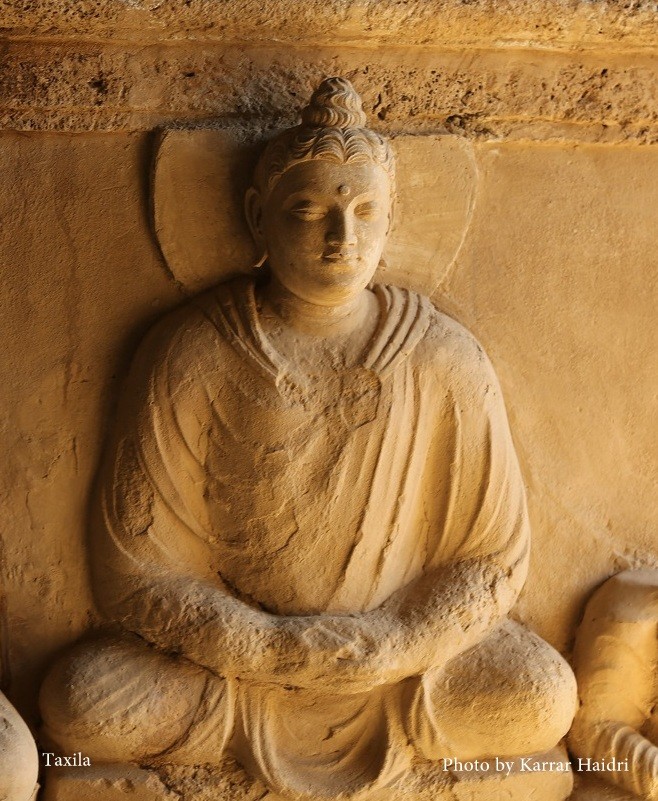